Ural Mountains – The Border Of Europe And Asia (With Videos) 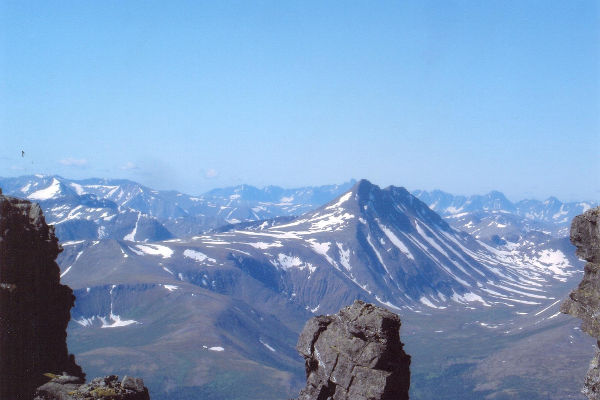 The Ural Mountains run north to south through western Russia, forming a natural geographical border between the continents of Europe and Asia.

This is a guide of all the important information on the Ural Mountains including notable mountains and hikes within the range.

The Ural Mountains are among the world’s oldest extant mountain ranges. The Urals were formed during the Uralian orogeny due to the collision of the eastern edge of the supercontinent Larussia with the young and rheologically weak continent of Kazakhstania. This collision lasted nearly 90 million years in the late Carboniferous-early Triassic.

The Urals have not undergone post-orogenic extensional collapse and are still well-preserved for their age, being underlaid by a pronounced crustal root.

In the east and south of the Urals, much of the orogen is buried beneath later Mesozoic and Cenozoic sediments.

Many deformed and metamorphosed rocks surface within the Urals.

Sediments in the west are formed by limestone, dolomite and sandstone left from the ancient shallow seas that once covered the area, whereas the eastern side is dominated by basalts.

The Urals are among the richest in minerals in the world and have been mined for hundreds of years.

The Ural Mountains stretch from north to south through western Russia, from the coast of the Atlantic Ocean to the Ural River and north western Kazakhstan. The Urals form part of the conventional boundary between the continents of Europe and Asia and are divided into 5 sections.

Many Rivers originate in the Ural Mountains, with rivers being frozen for more than half the year. The mountains also contain and number of deep lakes, which lie mostly on the eastern slopes of the Southern and Central Urals. Lake Bolshoye Shchuchye is the deepest in the Polar Urals at 136m deep.

Karst topography is highly developed on the western slopes of the Urals, with many caves, basins and underground streams. Th eastern slopes have fewer karst formations.

There are also beliefs that there is a secret extensive bunker complex built into Mount Yamantau by the Russian government/special forces.

The Ural Mountains have a continental climate. Areas west are 1-2 degrees Celsius warmer in the winter than the eastern areas. Western areas are warmed by Atlantic winds whereas the eastern slopes are cooled by Siberian air masses.

The western areas receive more rainfall than the east, as the mountains in the west trap clouds from the Atlantic Ocean which facilitates precipitation. The highest levels of precipitation are in the Northern Urals, with maximum precipitation occurring in the summer months.

Winter in the Urals is dry due to the Siberian High.

The landscapes of the Urals are dominated by forests and steppes. Steppes are characteristic of the southern and south eastern Urals. Meadow steppes developed on the lower parts of the mountain slopes and are covered with zigzag and mountain clovers, serratula gmelinii, dropwart, meadow grass and bromus inermis.

The forest landscapes are diverse in the Urals, particularly in the southern parts. The Southern Urals are the most diverse with coniferous forests, English oak, Norway maple and elm.

The western areas are characterised by dark coniferous taiga forests which change to mixed and deciduous forests in the south.

The eastern slopes are made up of light coniferous taiga forests, while the Northern Urals are home to conifers as well as silver and downy birches.

The wildlife in the Ural Mountains are typical to that of Siberia; with elk, brown bear, fox, wolf, wolverine, lynx, squirrels and sable.

The Urals are also home to rich birdlife.

3,85km from Mount Konstantinov Kamen in the north to the Khulga River in the south. Maximum height is 1,499m above sea-level and the average height ranges from 1,000m-1,100m.

Extends for more than 225km south to the Schchugor River. The highest peaks of the Urals can be found here; Mount Narodnaya, Mount Karpinsky and Mount Manaraga.

Stretches 560km from the Usa River.

Extend south from the Ufa River. Lowest part of the Urals with the highest point being 994m above sea-level.

This section of the Urals extends 550km up to the sharp westward bend of the Ural River and then terminates in the wide Mughalzhar Hills.

Although they cover a large area, the Ural Mountains are not a particularly high mountain range, with none of its peaks even reaching 2000m above sea-level. Here is a list of the most notable mountains in the Urals.

At 1895m above sea-level, Mount Narodnaya is the highest peak in the Urals and the highest point in European Russia outside of the Caucasus.

The mountain lies on the border between Europe and Asia.

Mount Karpinksy stands at 1878m above sea-level and lies on the boundary between the Komi Republic and the Tyumen Oblast.

​Mount Manaraga is 1662m above sea-level and is located in the Northern Urals within the Komi Republic. It lies 15km west of Mount Narodnaya.

Mount Yamantau is located in the Southern Urals in the Beloretsky Distict, Bashkortastan in Russia. It is 1640m above sea-level.

Notable Hikes in the Ural Range

Hiking in the Ural Mountains ranges greatly in terms of difficulty and terrain. Some hikes will really be a challenge, whereas others are a lot easier to take on. When you choose to hike is dependent on you, summer and winter are both viable times to hike in the Urals.

Wild camping is a possibility throughout the Urals, just make sure you’re aware of the rules and restrictions.

There are many tour agencies which offer assistance with your hikes or you could choose to brave the mountains alone.

The Taganai National park, located in the Southern Urals, encompasses a wide variety of different peaks to climb, including the Big Taganai, Middle Taganai, Small Taganai and Itsyl.

This is a popular hiking destination and is pretty easy to access. The tracks are not difficult and the highest point in the park is a mere 1178m above sea-level.

The park stretches north to south for 52km and east to west for 10-15km. It has well-marked trails and a well-developed tourist infrastructure, including B&Bs, meaning you won’t have to camp if you wish to hike through the park for multiple days.

It an get very cold, so it is important to pack the appropriate clothes and footwear.

Konzhakovsky Kamen is a mountain with a few peaks located in the Southern Urals. Its highest point is 1,569m above sea-level. Summitting this mountain should take around 1-day and the trail is 42km long (21km up the mountain and 21km down).

This hike is of moderate difficulty, but you will have to battle against the snow if hiking in winter and the big rocks which put you at risk for injury.

The trail is picturesque and takes you through magnificent Taiga forest. The first week of November is a popular time to hike for those who seek a winter climb.

The mountain is famous for the annual Konzhak Mountain Marathon.

Trekking Mount Narodnaya, the highest peak in the Ural Mountains, traverses all the way from the town of Inta to Narodaya (150km there) and should take you around 1 week to complete.

This is a challenging trek, especially if weather conditions are not ideal, but the snowy vistas certainly make it worth it.

If you plan to hike in the Ural Mountains, make sure that you are adequately insured for up to 4,000m. We recommend World Nomads. Use the calculator below to get a quick quote. 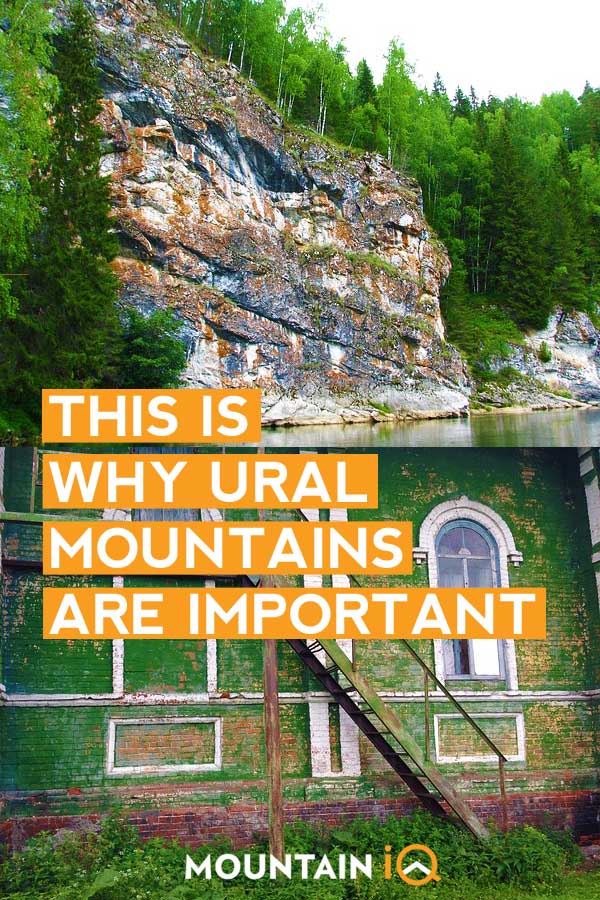