Europe is home to some of the most incredible mountain scenery and ranges.

From the awesome Alps that traverse eight Alpine countries: France, Switzerland, Italy, Monaco, Liechtenstein, Austria, Germany, and Slovenia; to the incredible Pyrenees in the south and Caucasus Mountains in the East.

On this page you will find information on some of the most notable ranges, mountains and hikes in Europe.

Europe is an incredibly mountainous continent, with around 20% of Europe's landmass classified as mountainous.

There are over 10 major mountain ranges in Europe, and upwards of 100 minor ranges.

Moving westward are the Carpathian Mountains in Central and Southern Europe. This range is the 3rd longest in Europe at 1,500km (932 miles) and crosses Romania, Serbia, Poland, Slovakia, Hungary and Ukraine.

Into Central and Western Europe, one finds the most famous range - The Alps! This range winds its way through several countries including Austria, Switzerland, Italy, Germany and France; and is home to some of Europe's most iconic peaks, including Mont Blanc and the Matterhorn.

Running through Southern Europe are the Apennines, Pyrenees and Cantabrian ranges, whilst in the North one finds Europe's second longest range, the Scandinavian Mountains (1,700 km / 1,056 miles).

Other notable mountain ranges in Europe include the Dinaric Alps in the Balkans and the Scottish Highlands in the United Kingdom. 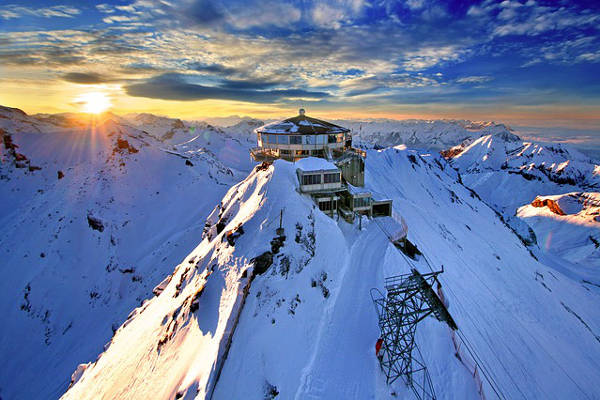 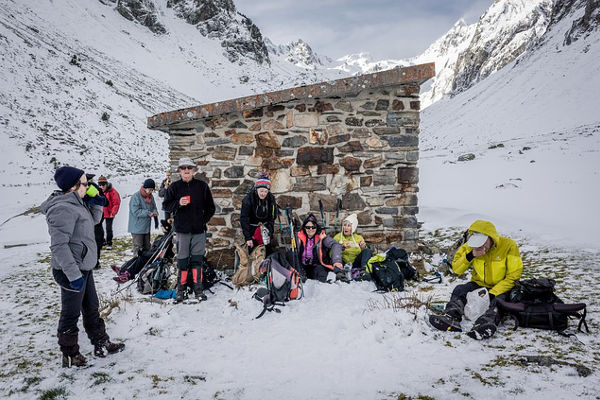 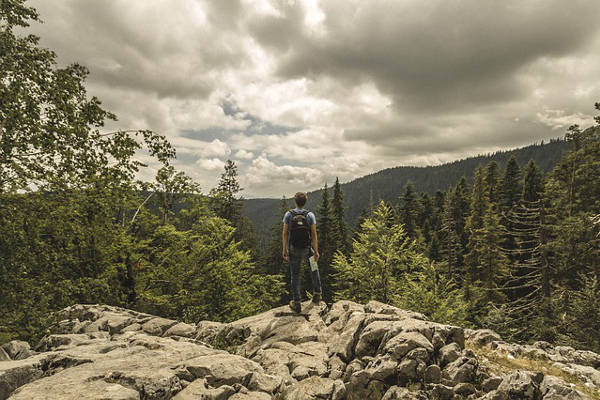 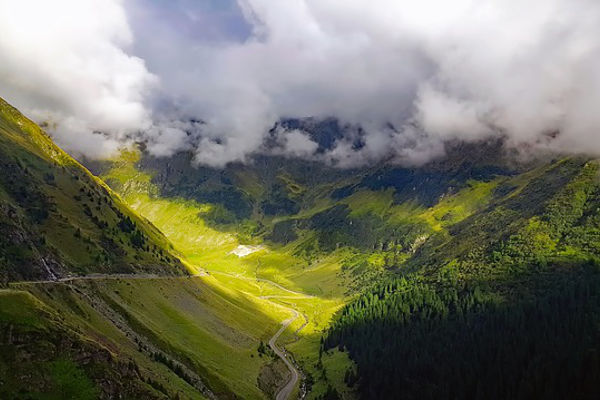 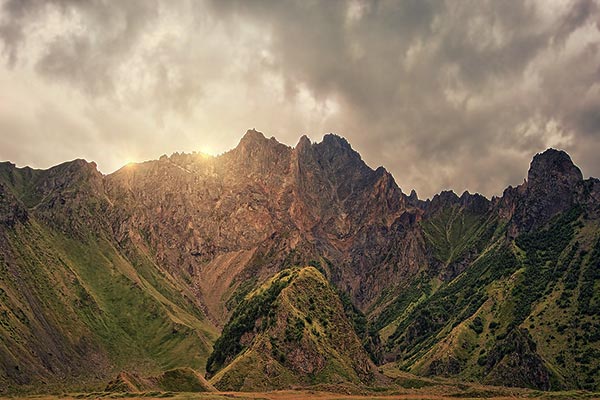 Europe hosts some of the World's most iconic peaks and is the playground for climbers, hikers, skiers and mountain enthusiast the world over.

This is corroborated by the famous Seven Summit challenge, which many mountaineers undertake to climb the highest peaks on each of the seven continents, and includes Elbrus as the official highest peak for Europe.

Other notable mountains in Europe include the unforgettable Matterhorn (4,478 metres / 14,692 ft) and the famous Eiger-Nordwand (aka Eigerwand or just Nordwand), a 1,800-metre-high (5,900 ft) north face of rock and ice. 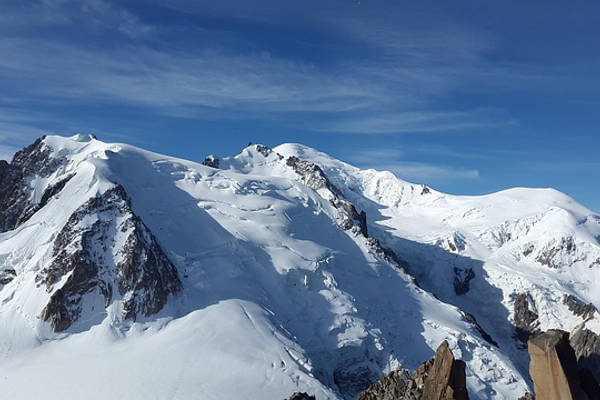 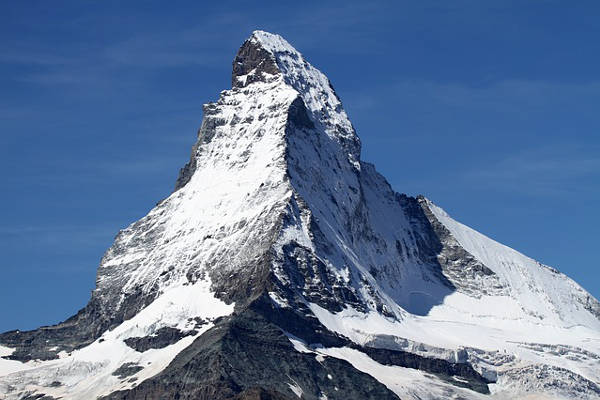 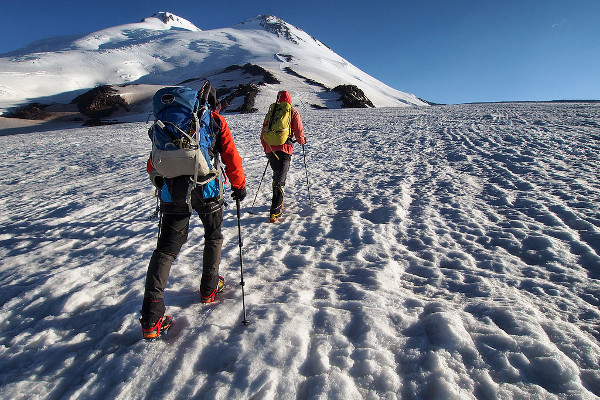 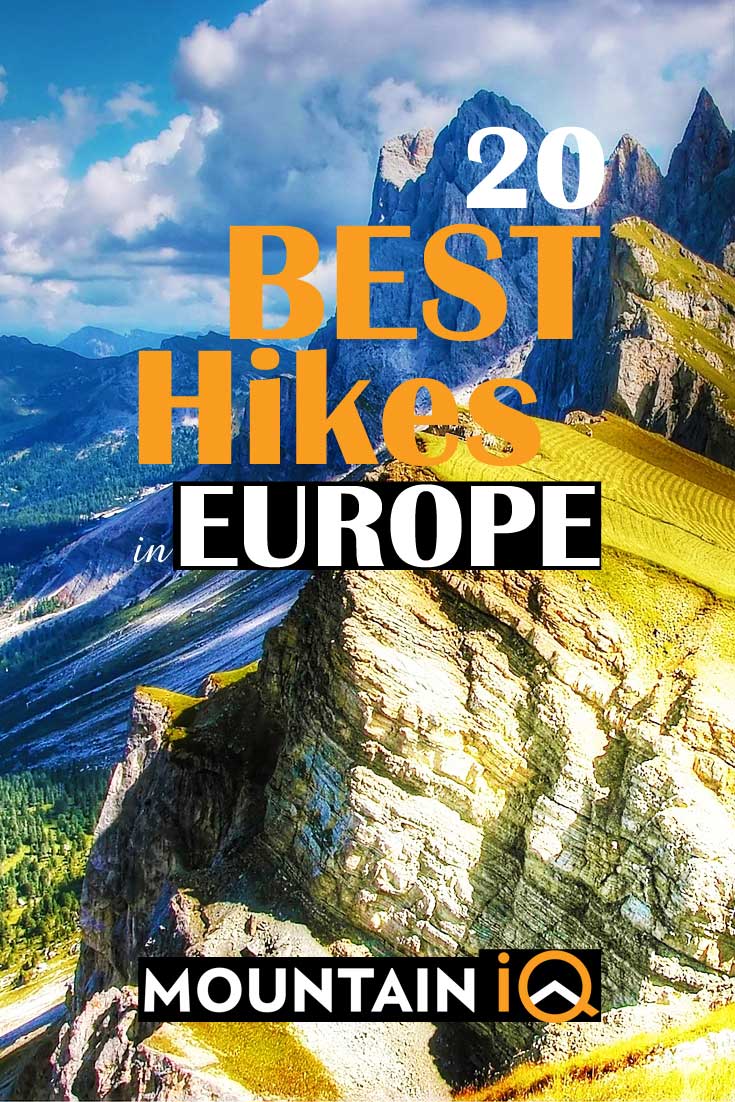 Europe offers incredible hiking. From stunning day walks to epic multi-day, high altitude circuit treks, there is literally something for everyone in Europe.

Trails throughout Europe are generally well marked and accomodation options are plenty, which means self-guided hiking is very popular.

In our guide on the Best Hikes in Europe, we go into detail on the top 20 hiking routes throughout the continent.

This is a must read if you are planning a hike in Europe, however, if you already know what country or route you are interested in then use our Quicklinks below to navigate to our detailed guides. 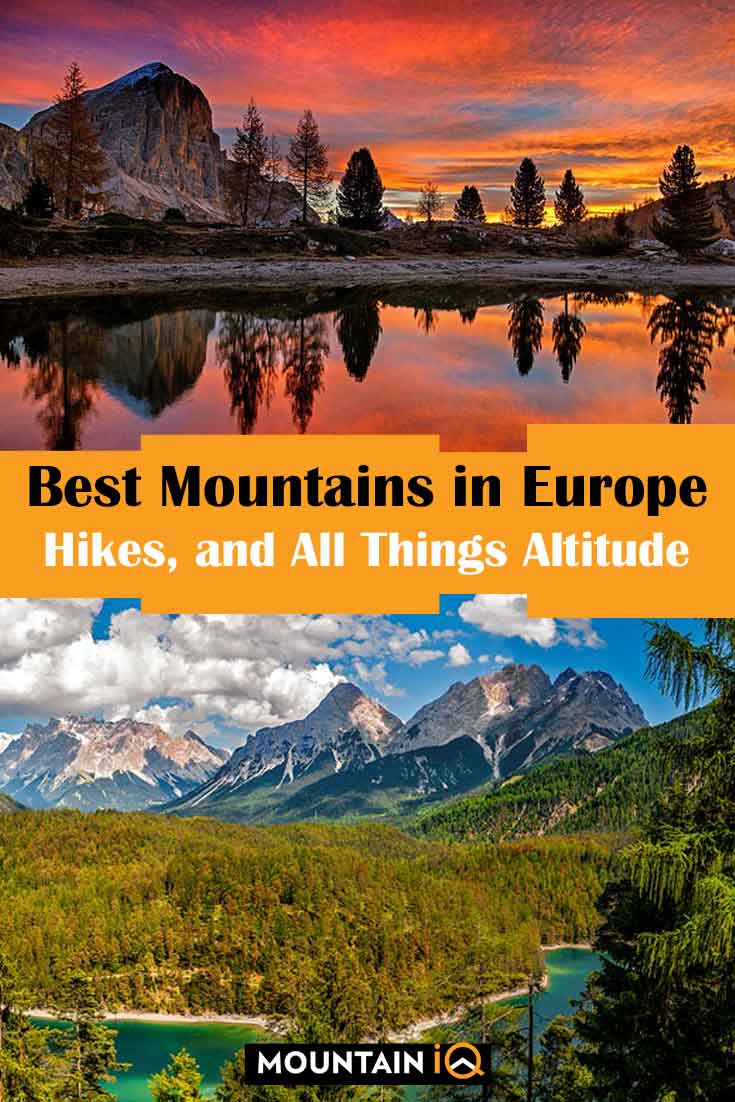