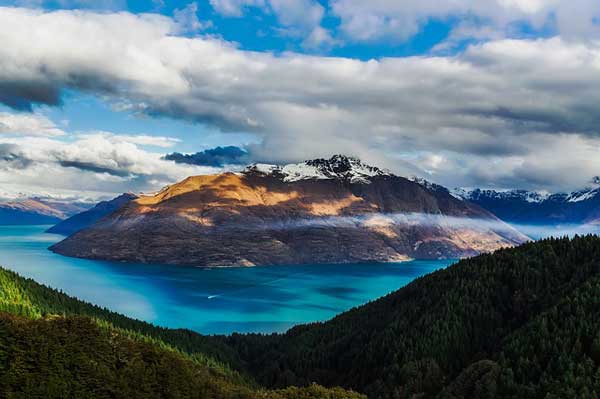 The Snowy Mountains, located in southern New South Wales, are an iconic Australian treasure, home to a diverse climate, history, fauna and flora.

This is a guide on all the important information about the mountain range including the notable mountains and hikes to enjoy.

The Snowy Mountains form part of the Australian Alps, which started forming around 860-400 million years ago by different marine sediments when south eastern Australia was covered by sea.

The ancient rocks have been folded and uplifted many times by natural forces before they reached their current height.

Later the land that formed the Australian Alps was flattened by erosion, leaving a series of plateaus.

During the most recent ice age, the area around Mount Kosciuszko was the only area to be covered by glaciers.

On the slopes flow the Muuray, Murrumbridgee and Tumut rivers as well as the Snowy River.

Most of the Snowy Mountains fall within the Kosciuszko National Park.

They are also home to the Snowy Mountain Hydroelectric Scheme as well as all four of Australia’s snow resorts.

The climate of the area varies with altitude. Its higher regions have an alpine climate, which is very unusual for mainland Australia.

The peaks are subjected to consistent snow and the area can be snow-covered for up to 6 months a year. They experience large natural snow-fall every winter.

Other endangered animals include the mountain pygmy possum which is located in the high country of the park, where you will also find the more common dusky antechinus. The area is also home to a booming population of wild horses.

The flora in the high country is dominated by alpine woodlands, characterized by snow gum and the mountain range is also home to the mountain plum-pine.

Amongst the many native trees, the alien large Chinese elm has become naturalized. 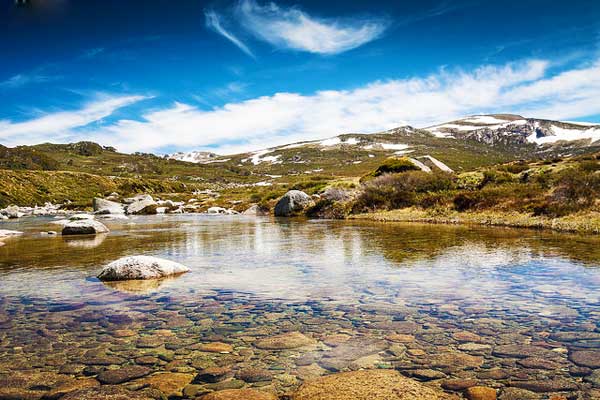 The Main Range within the Snowy Mountains contains many of the highest peaks in mainland Australia, including Mount Kosciuszko, the highest peak and one of the seven summits. 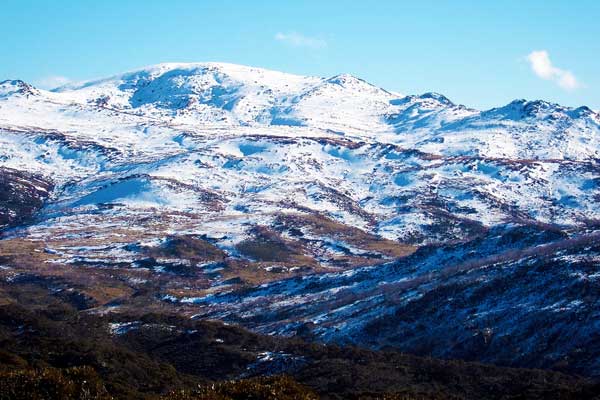 The Ramshead Range is an area of rocky peaks located in the Monaro Region of New South Wales and the alpine region of Victoria. This range is home to Mount Twynam.

They are also home to the 5 highest peaks on the Australian mainland, all of which are above 2,100m above sea-level, although they significantly shorter than highest peaks in other countries.

Below is a list of the 5 most notable mountains in the Snowy Mountains.

The first ascent of this mountain was in 1840. 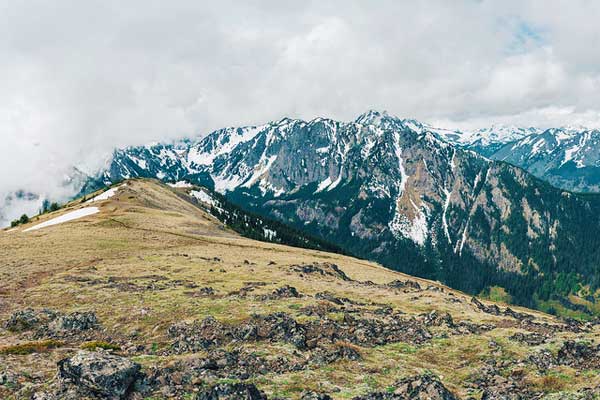 Mount Twynam is located in the Main Range of the Snowy Mountains and is the third highest peak in mainland Australia at a height of 2195m above sea-level.

It is located approximately 8km north-east of Mount Kosciuszko.

Mount Twynamn is close to the border of New South Wales and Victoria and has a spectacular view over Blue Lake Cirque and the Western Falls.

The mountain is relatively accessible by track yet is rarely visited. 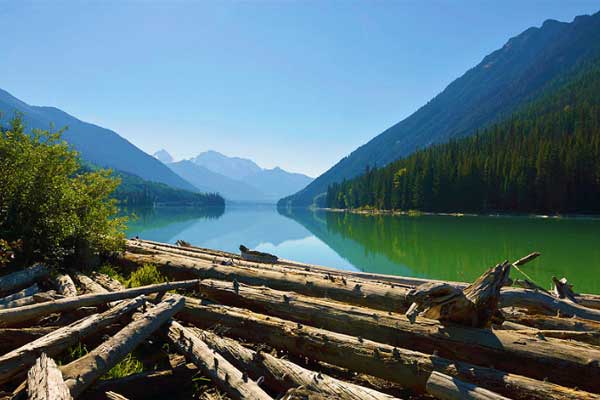 Photo by DESPITE STRAIGHT LINE

At 2,190m above sea-level, Mount Rams Head is the fourth highest peak on Australia’s mainland.

It is located in the Rams Head Range of the Snowy Mountains an also falls within the Kosciuszko National Park.

The mountain is an all-season tourist attraction. 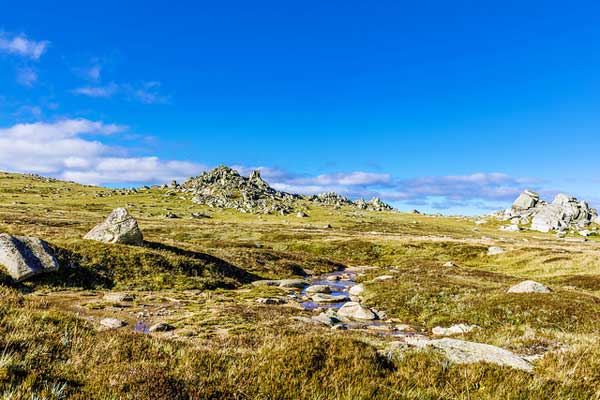 Rams Head North Mountain is the 5th tallest peak in mainland Australia and stands at 2,177m above sea-level.

Notable Hikes in the Snowy Mountains

The Mount Kosciuszko Summit Walk is certainly a must-do for all Australians as well as all avid hikers. This 18km hike takes you to the summit of Mount Kosciuszko, the highest point in Australia and one of the seven summits.

The 4-hour hike is great for all ages and all ability levels. Throughout the hike you will be treated to incredible views of the Australian Alps and Bogong Peaks. Enjoy the beauty of the Snowy River as well as the unique alpine fauna and flora, like the wild flowers and snow gums. You will also see rock formations and ancient glacial lakes. 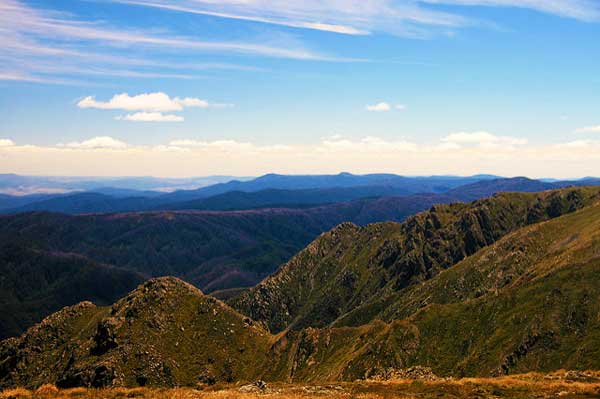 This track is considered one of Australia’s great day walks. The 22km trail begins and ends at Charlotte Pass and will take you across the Snowy River up over Mt Carrathers towards the summit of Mount Kosciuszko, then down to Rawson’s Pass and back towards the starting point.

You will need a decent level of fitness to complete the trail. The best time to go is between December and March when the wild flowers are in bloom. 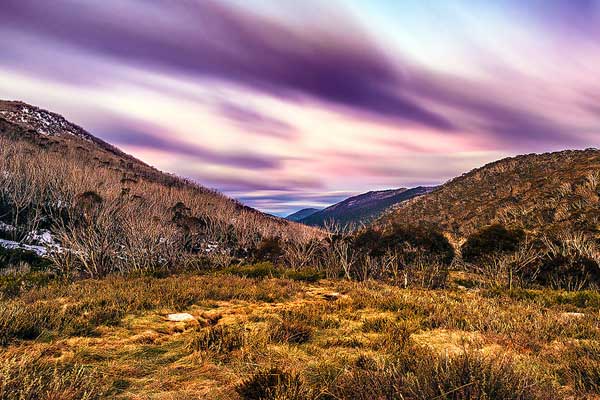 This beautiful 5km trail will take you between 2-3 hours to complete and you will find yourself 600m above the Thredbo Valley. The trail is mostly downhill, so it won’t be too challenging.

You will walk through snow gum forests, alpine heath and meadows, where you will experience incredible views of Australia’s backcountry as you are surrounded by the Rams Head Range.

This 22km guided hike is the perfect choice for outdoor lovers. The hike takes you to the summit of Mount Townsend, the second highest peak in mainland Australia. The hike, which will take you around 6 hours is an intermediate/advanced level hike which will require a good level of physical fitness.

You will experience the beauty of the Main Range, with amazing views overlooking the mountain tops as well as spectacular views of New South Wales. 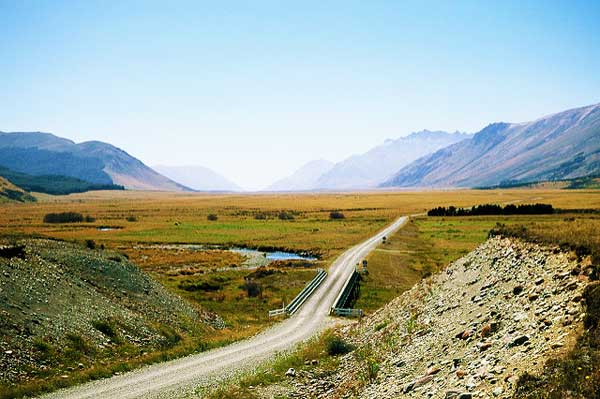 The Nichols Gorge Walking Track takes you through some exciting scenery, including Cooleman Cave. Further along on the 7km loop you will come across sections dotted with ancient fossils of brachiopods and sea lilies.

You will walk along Cave Creek and traverse plains of snow grass with incredible views of the surrounding mountain ranges. You will also see awesome views of Nichols Gorge.

If you plan to hike in the Snowy Mountains, make sure that you are adequately insured for up to 4000m. We recommend World Nomads. Use the calculator below to get a quick quote.