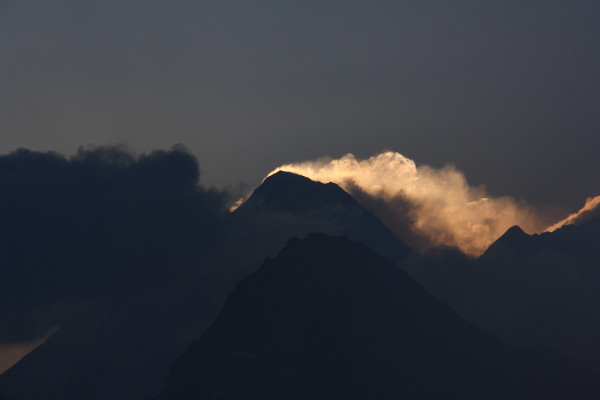 Last week, the Nepalese government announced that it would be setting new regulations for climbing Mount Everest.

These new regulations, which are by no means the first regulations to hit Everest in recent years, are being put in place to reduce the risk to climbers on the mountain.

The Department of Tourism released their amended draft of the Mountaineering Expedition Regulation under the Tourism Act in which the following rules were added to the document.

On top of these main changes, there have been a number of smaller changes. Pregnant woman and people with severe illnesses are not allowed to work as liaison officers and locals do not have to climb a 7,000 meter peak previously.

Instead, “Nepali climbers … can apply for a climbing permit after successfully completing a basic mountaineering training of at least 30 working days.”

Like previous regulations introduced to the mountain, the Nepali government seem focused on introducing incredibly niche rules that impact only a slight percentage of the climbing population.

Only one blind person has ever attempted Everest and it’s certainly difficult to imagine another! The same goes for double amputees and persons over the age of 75!

Yes it’s true that Nepali climber Min Bahadur Sherchan and Japanese mountaineer Yuichiro Miura are attempting to climb Everest this season in their 80s, but this is a very rare occurrence.

Of course, the Nepalese government are stuck between a rock and a hard place. Everest expeditions draw a huge amount of tourism, media and income for the small country, but it also poses many safety issues, particularly if you let every man and his dog attempt the summit.

Saying that though, there are several important changes this year that will impact a larger climbing proportion. The first is solo climbers. Mountaineers know the danger of climbing alone and these new rules will at least put a stop to that on the Everest.

Not only does this rule affect every single climber, it means that teams will often have top solo climbers joining them, adding to the groups safety.

The other change that is significant is the need to climb a 7,000 meter peak prior to attempting Everest. This rule has been dancing around the mountain for some time and we can only hope that this new draft will finally incorporate the regulation fully. It is important to note here that these new regulations are not enforced yet and are still up for review.

Another change for good is that Sherpas will also receive summit certificates after their climb. Anyone who has seen these guys work on the mountain will appreciate this new rule. Sherpas generally work harder and longer than clients and deserve a summit certificate more than anyone!

All there is to do now is wait and see if these new regulations are enforced.