How High Is Aconcagua?

How high is Aconcagua actually? Whilst we all know these days that Aconcagua is the tallest mountain in the Americas standing at 6,962 meters, this was not always the case.

During the 1900s there was considerable debate as to not only the height of Aconcagua, but whether it was even the tallest mountain in South America!

Located just 400 miles north of Aconcagua is the mountain called Ojos Del Salado. The volcanic mountain rivals that of Aconcagua in height and for many years there was a dispute as to which mountain was the highest point in the Americas. 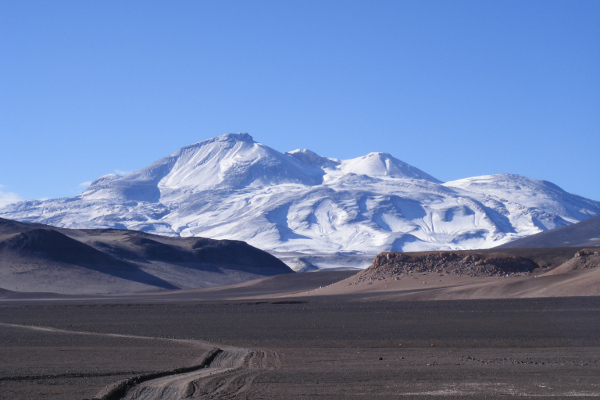 Whilst Aconcagua was first climbed in 1897, Ojos Del Salado was not climbed until 1937 when two polish gentlemen reached the summit. However, Ojos Del Salado only hit the headlines when, in 1955, press stated that an Argentine expedition had just summited the tallest mountain in the Western Hemisphere.

After some investigation it was realised that the Argentine expedition, thinking that they had just summited Ojos Del Salado for the first time, had in fact climbed another mountain by mistake!

Following this report, a Chillean team were inspired to climb the actual Ojos Del Salado. When they reached the summit they claimed they had reached an altitude of 7,084 meters.

Whilst this figure was determined by using an aneroid altimeter (notoriously unreliable), the press took this figure as fact and once again printed it. This altitude reading put Ojos Del Salado some 60 meters higher than Aconcagua which was recorded as being 7,021 meters high in the 1920s.

Fueled by speculation and rumor, an American expedition came to Ojos Del Salado in 1956 to try to ascertain once and for all which mountain was the highest. Under the leadership of H. Adams Carter, the team conducted a trigonometry survey which found that Ojos Del Salado was in fact 6,885 meters. Although today we know this to be wrong, it was certainly far closer than any other survey.

In the same year, a team from the University of Buenos Aeries conducted a geodetic survey on Aconcagua which found the mountain to be 6,959.5 meters tall. 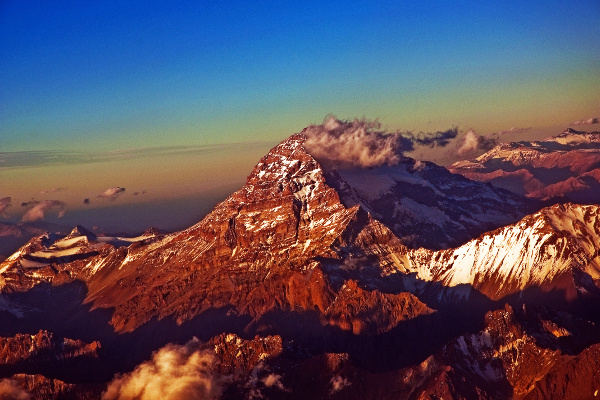 However, speculation continued to circulate until 1989 when the dispute was put to rest. Using the newly developed technology of GPS, Francesco Stanton from the University of Padua in Italy along with the Argentine Institute of Glaciology and Nivology, conducted surveys on both mountains. The results confirmed that Aconcagua was slightly taller than Ojos Del Salado measuring in at 6,962 meters as supposed to Ojos Del Salado at 6,900 meters.

Tags: aconcagua, how high is aconcagua