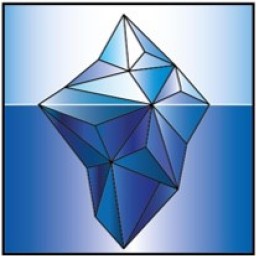 The Land Of The Thundering Dragon is a unique nation of mountains and wild landscapes.

Situated in the eastern Himalayas, Bhutan is a country unlike any other, a country where time has seemingly stood still. Like its Nepalese neighbour, the climate of Bhutan is dominated by that of the monsoon and the most popular period for trekkers is between September and November and late march to May.

Because Bhutan has remained fairly cut off from the rest of the world, the Bhutanese culture and traditional way of living still dominates. Tourism only began in the mid-seventies and the government are still incredibly strict over how many foreign visitors are allowed into the country each year.

Whilst Nepal sees over a million tourists each year, Bhutan only allows somewhere in the region of 40,000!

Of course, this only adds to the unique trekking experience that tourists receive when they visit the country. Unlike Nepal, tea houses are not crowded and the trails are often empty! This all makes for an exceptional trek and it’s no wonder that Bhutan I fast going to the top of many trekkers lists!

Below we have listed our top 5 best treks in Bhutan. Enjoy!

Best Treks in Bhutan for Every Level of Hiking Experience 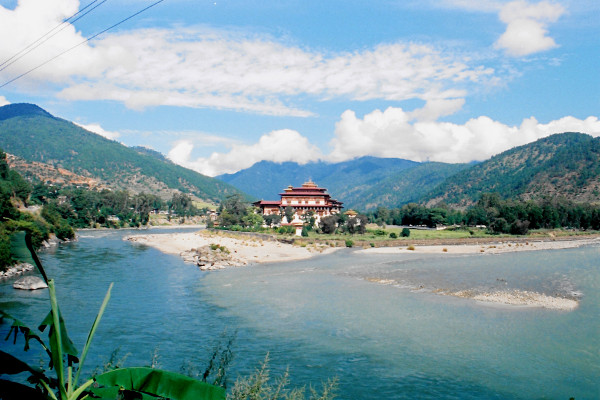 One of the most popular treks in Bhutan, the Chomolhari Trek is ideal for hikers who want to get off the beaten path and get some serious altitude under their belt. The trek revolves around Mount Jomolhari which sits on the border of Bhutan and Tibet.

The mountain, which is often referred to as the “Bride of Kangchenjunga”, is famous for its enormous sharp vertical relief that rises out of the ground for 2700 meters! The trek takes hikers to the base camp where you can spend the night camping under the stars. 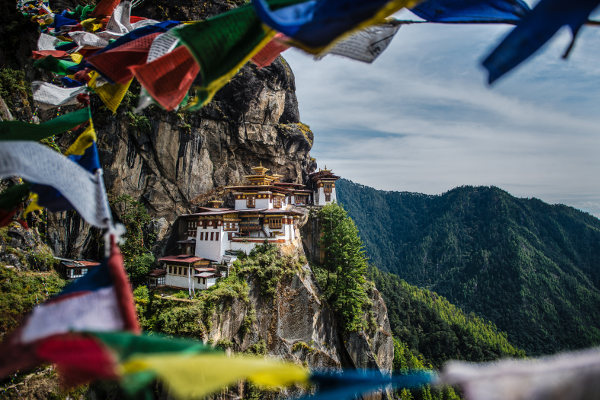 Supposedly one of the most difficult treks on earth, the Snowman trek is by far and away Bhutan’s most famous trek. The trek takes around 25 days to complete and trekkers straddle the Himalayan border between Bhutan and Tibet.

The trail crosses over an incredible 11 passes and begins in Paro before finally finishing in Lunana in northern Bhutan.

Of the 11 mountain passes that must be crossed, four stand over 5,000 meters! The Snowman Trek is without doubt one of the most remote, authentic and unforgettable journeys on earth.

The trek is ideal for experienced hikers who want a real challenge. Please be aware that this trek can only be done in summer as much of the route is covered in snow during the colder periods. 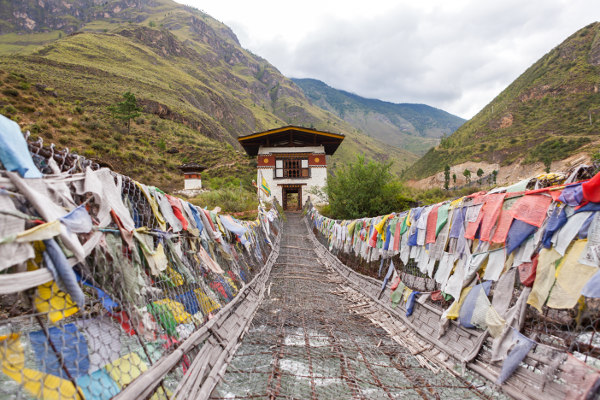 This is the perfect trek for those wishing to find their feet in Bhutan as the whole hike takes only 6 days. The Druk Path Trek starts near the city of Paro and takes trekkers up and over the small mountain range that separates Paro and the capital city of Thimphu.

The trail reaches a high point of 4200 meters and winds itself through a stunning landscape of rhododendrons, alpine woods and beautiful vistas. In the spring time the hills come alive with wild flowers. A the treks highest point (Phume La Pass) you are greeted with a magnificent view Mount Gangkar Puensum 7570m (the world’s highest unclimbed mountain).

Although attempted by many a professional team, the Bhutanese government have now banned any further summit attempt on the mountain. After you cross Phume La Pass the rest of your trek is spent descending down into Thimphu valley where your trek ends. 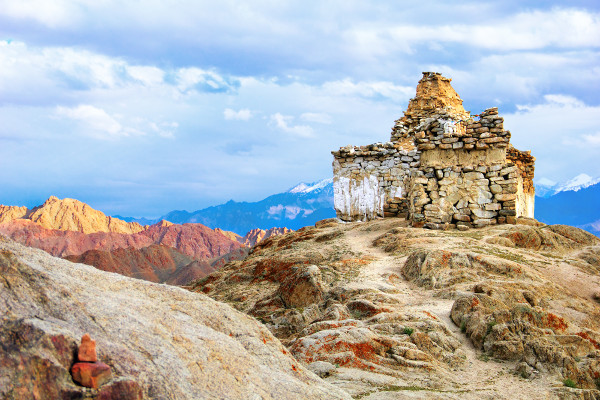 One of the shortest treks in Bhutan, the Bumthang Owl Trek is the perfect option for trekkers who are short on time but still want to experience the real Bhutan. Although the trek only takes 3 days, hikers get some incredible views during this short period and visit several lovely Bhutanese villages.

The trek starts in the little village of Dhur before taking hikers up into the local mountains and down into the neighbouring valley. The trek snakes through lovely bamboo forests and hills of wild dwarf-rhododendrons.

The highest point reached is Drangela Pass at3600m (11,800 feet). From the pass you get lovely views across the valley towards Gangkar Puensum (7570m). On your descent you will visit several beautiful monasteries where you will be free to have a walk around and take in the marvellous architecture. 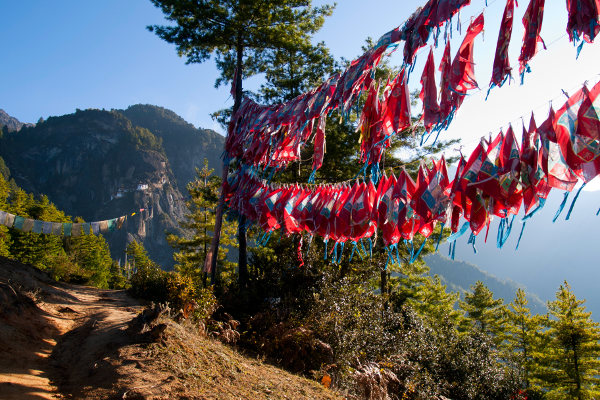 For trekkers who want a short challenge and stunning landscape views, the Dagala Thousand Lakes Trek may just be the ticket. The trek takes a week and hikers venture up into the mountains to witness some of Bhutan’s most beautiful alpine lakes.

Not only do you witness fabulous lake views, you’ll also get stunning views of both Kangchenjunga and Mount Everest!

The trek has a very authentic feel to it and hikers trek through a number of lovely mountain villages where local traditions have remained the same for millennia. You’ll need to be fairly fit though as the trek passes over a number of 4,000 meter passes and climbs steeply in several sections.

If you would like to find out more about the best treks in Bhutan, please leave a comment below and we’ll get back you shortly.