Things To Do In India Before And After Your Hike 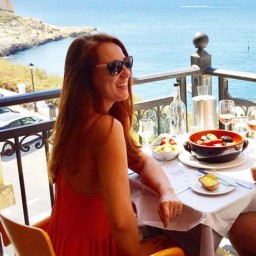 India is the world’s largest democracy and although the country is very spiritual there is no official religion.

Bursting with colors, sounds and smells and there is no shortage of adventures to be had and places to explore.

India’s diverse landscapes mean that you can travel from the cold Himalayan Mountain Range, to the Thar Desert in the west, to the central Madhya Pradesh jungle.

From its friendly people and beautiful buildings, to its wild Bengal Tigers and spicy food, India is definitely not a country to be missed.

Sightseeing India (Top Things To Do) 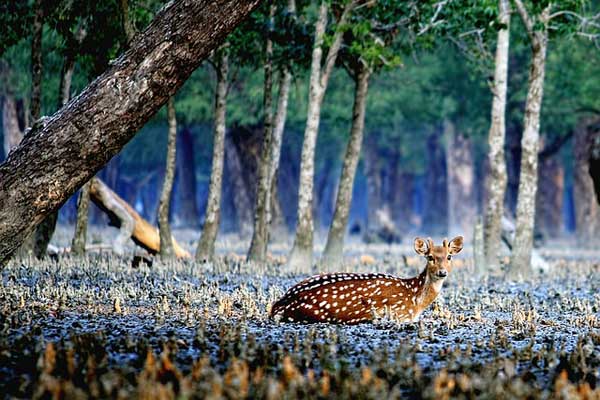 Visiting the Sundarbans is something that should definitely be on you India to-do list. Forming part of world’s largest mangrove forest, the Sundarbans are a UNESCO World Heritage Site.

A myriad of mudflats and waterways, the forest can only be explored by boat – you can either book a private boat or join a tour.

The mangroves unique position between land and sea mean that they protect the coastal areas from frequently occurring cyclones.

And if this isn’t enough to draw you to the Sundarbans, the region forms part of the world’s largest delta, which is shared by India and Bangladesh.

Best known for its resident Bengal tigers, the area is home to many rare and threated species. Besides tigers, you may come across saltwater crocodiles, the Ganges river dolphin, mangrove horseshoe crab and river terrapin, all of which are endangered species.

The Sundarbans are also home to over 250 bird species, so if amazing animal sightings are up your alley, this region is not to be missed.

Explore the Himalaya on yak back 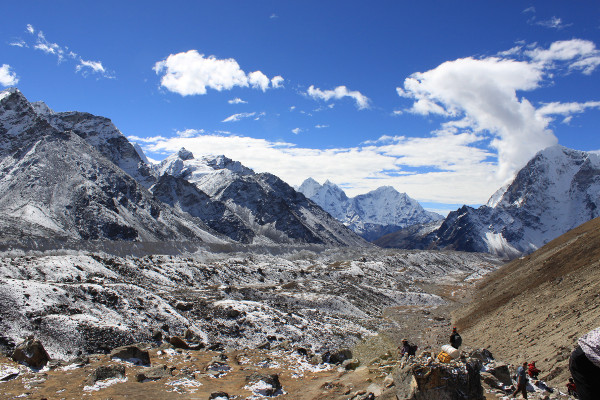 If you are hiking in India, chances are you may be in the Himalayan area of the country. The mountain range is in the northern part of India and an abundance of fauna and flora, as well as activities can be found here.

One of the more interesting and unique activities in the area are the yak safaris. Yaks are long-haired bovines that have been used for transport in the area for thousands of years.

You can enjoy this ancient mode of transport and explore parts of the region that are otherwise inaccessible.

The colourfully decorated yaks can take you to the Tsomgo Lake or the area near Dzongri, both of which are popular with tourists.

During the peak season it is important to book in advance, as the yak tours are increasingly popular. Whether it be before or after your hike, this is definitely a once-in-a-lifetime experience not to be missed. 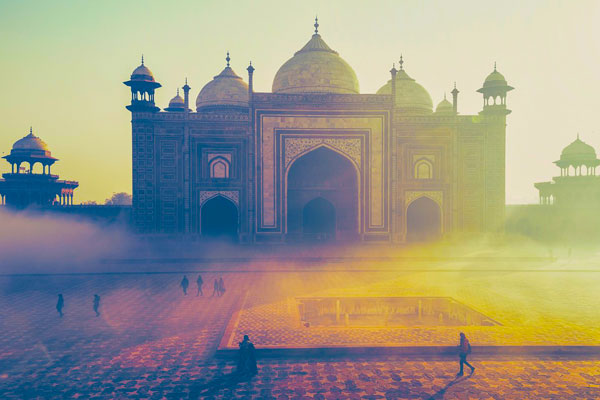 The beautiful ivory white mausoleum is one of the most visited attractions in the country. The UNESCO World Heritage site is frequented by nearly 4 million tourists a year and is an architectural marvel not to be missed.

The story of the Taj Mahal is a sad one, as the memorial was built by Shah Jahan for his wife, Mumtaz Mahal, who died during childbirth.

Specialists were brought in from areas as far as Central Asia, Iran and Europe to produce the perfectly symmetrical planned building, which was completed in 1648 AD.

If you want to explore the Taj Mahal you can join a tour group or go alone, depending on your preference. It is a good idea to note that every Friday the Taj is closed, unless you are attending prayers at the mosque.

Get the taste of India

India is well-known for their curries and spices, with each region having their own distinct flavours and styles of cooking. If you want to truly experience India it is a good idea to follow your nose and try some of the country’s best dishes.

Some of India’s most famous dishes include Rogan Josh (An aromatic Kashmiri curry), butter chicken (another tasty curry) as well as samosas and kebabs. The staple food in the country is rice with lentils and vegetables

If you love Indian food, it may be a good idea to visit the Delhi spice market – Khari Baoli.

The market is Asia’s largest, and spices have been sold here since the 17th century. The spices are used in a variety of forms and if you spot something you like you can haggle for it, as this is common practice here. 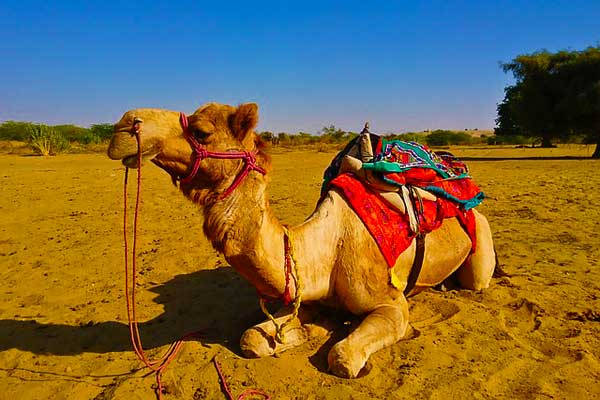 Also known as the Great Indian Desert, the Thar Desert is an arid region dominated by sand dunes. The desert is the most densely populated in the world and there is plenty to do and explore here.

Riding camels, camping in the middle of nowhere, stargazing and dune bashing are all activities you can pursue in the Thar Desert.

Whether you prefer something more adrenaline filled, such as flying over the dunes in a car – or something more peaceful, such as exploring the runes in the desert, the Great Indian Desert definitely has something to offer you.